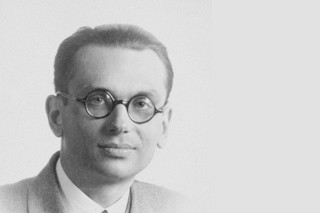 Gödel essentially constructed a formula that claims that it is unprovable in a given formal system. If it were provable, it would be false. Thus there will always be at least one true but unprovable statement. That is, for any computably enumerable set of axioms for arithmetic (that is, a set that can in principle be printed out by an idealized computer with unlimited resources), there is a formula that is true of arithmetic, but which is not provable in that system. To make this precise, however, Gödel needed to produce a method to encode (as natural numbers) statements, proofs, and the concept of provability; he did this using a process known as Gödel numbering.