Hey all, I would like to introduce the first draft of a whitepaper for a project that I have been working on quietly these last two weeks. The project is called Ethereum; the idea is for it to serve as an all-purpose computational platform for smart contracts and decentralized autonomous corporations, and to essentially generalize the functions of Namecoin, Mastercoin, colored coins and other such projects that I’m calling “cryptocurrency 2.0.” Here is the whitepaper: http://vbuterin.com/ethereum.html
Essentially, it generalizes all financial contracts and agents into an entity called a “contract” which can automatically send and receive transactions, maintain an arbitrarily large internal state and has internal script code in assembly language that it runs every time it receives a transaction. Subcurrencies, decentralized exchange orders, Namecoin-style registries, financial contracts and smart property will all be easily implementable using this scheme.
This is only the first round of the project, in the form of a whitepaper that I am sending to a small select group of people (around 13). I encourage everyone to give it a read and see what they think and what they do and do not understand. Once I get back comments and suggestions on both the organization of the paper and the actual protocol I will update the paper and send it out to a much larger group of people (and then in round 3 make a loud public announcement), and at the same time I will also start implementing a Python client. If anyone wishes to join the project, feel free to send me an email expressing your interest.
Regards,
Vitalik 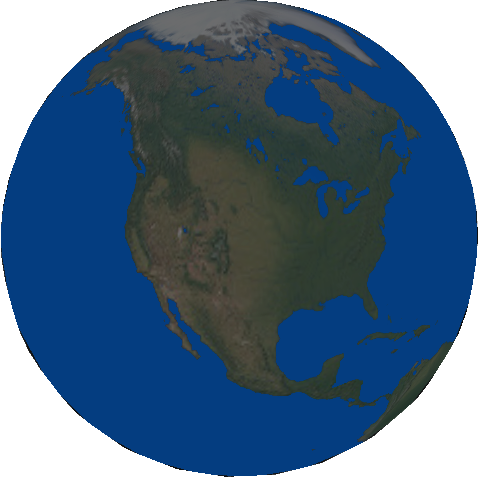 Subjects Who or What invented?

Objects To Whom or What was invented?